We’ve been yearning for an escape trip. We craved taking deep breaths in the grand outdoors, unplugging and recharging! As soon as the “stay at home order” was lifted, we decided to make a short family trip to the Death Valley National Park.
We’ve been there multiple times, exploring the main part of the park. But we’ve never been to the more rugged northwestern part of it.
Our first stop was in Alabama Hills, where many movies were filmed, including Iron Man and Gladiator. No wonder Hollywood artists were drawn to this place: sand-colored boulders against the snow-covered Sierra Nevada peaks create a one-of-kind landscape indeed.

When we first entered the National Park, we found ourselves in a lush Joshua Tree forest (more Joshua trees than in the NP with the above name).

Our next stop was the RaceTrack – a dried lakebed with the mysterious moving rocks. It was a fun place to explore and learn about the desert climate.

After we headed to a human-made attraction – The teakettle junction, the sign said: Take nothing but pictures, leave nothing but teakettles.

On our way, we stopped at the Ubehebe crater, a massive 500 feet deep hole created by steam eruptions. It was fun and easy to run down the soft sand but painful and long to climb back up.

One of our favorite spots was the Eureka Dunes. The white sandy ocean was a fun place to run. I even brought a fancy dress for a couple of portraits taken by my loving hubby.

From that point, we headed back home and will treasure the memories of this fun family trip to the Death Valley National Park for a lifetime. 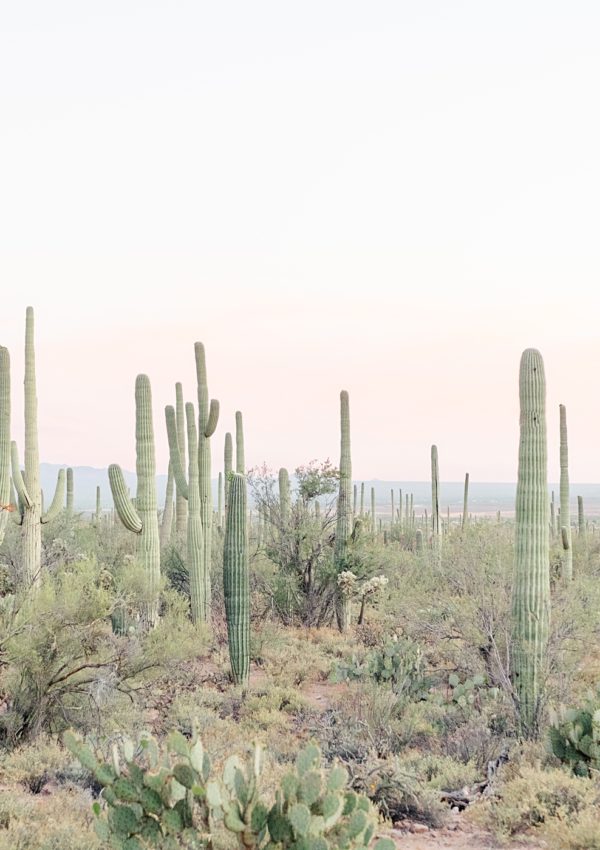 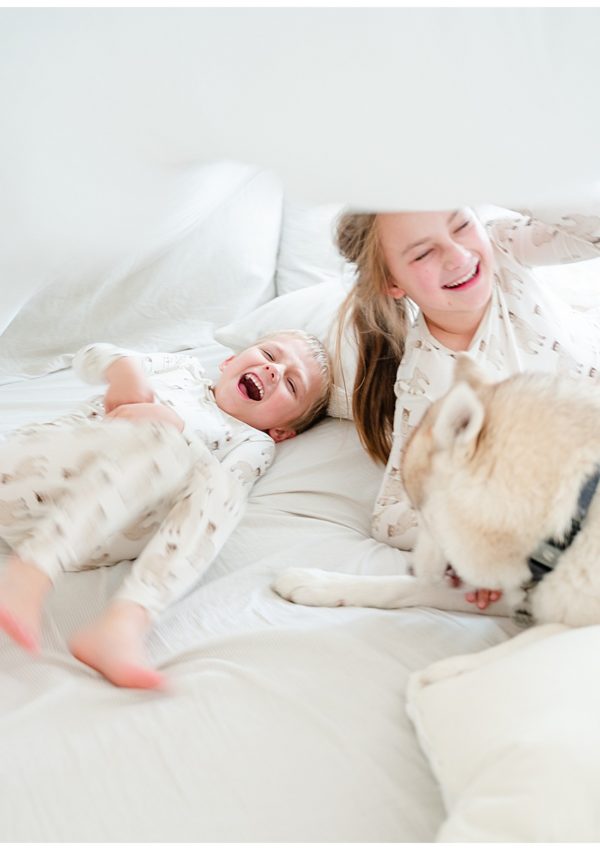 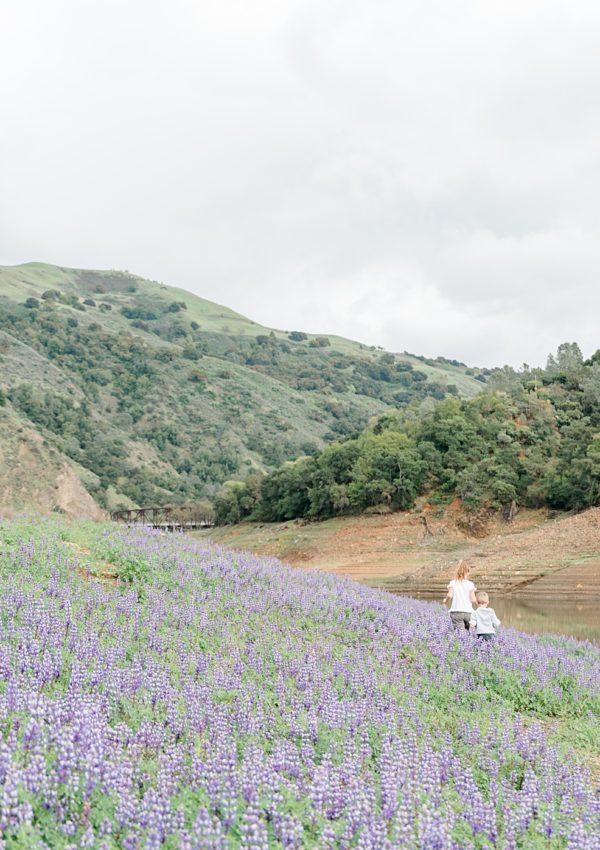 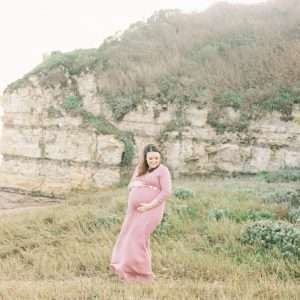 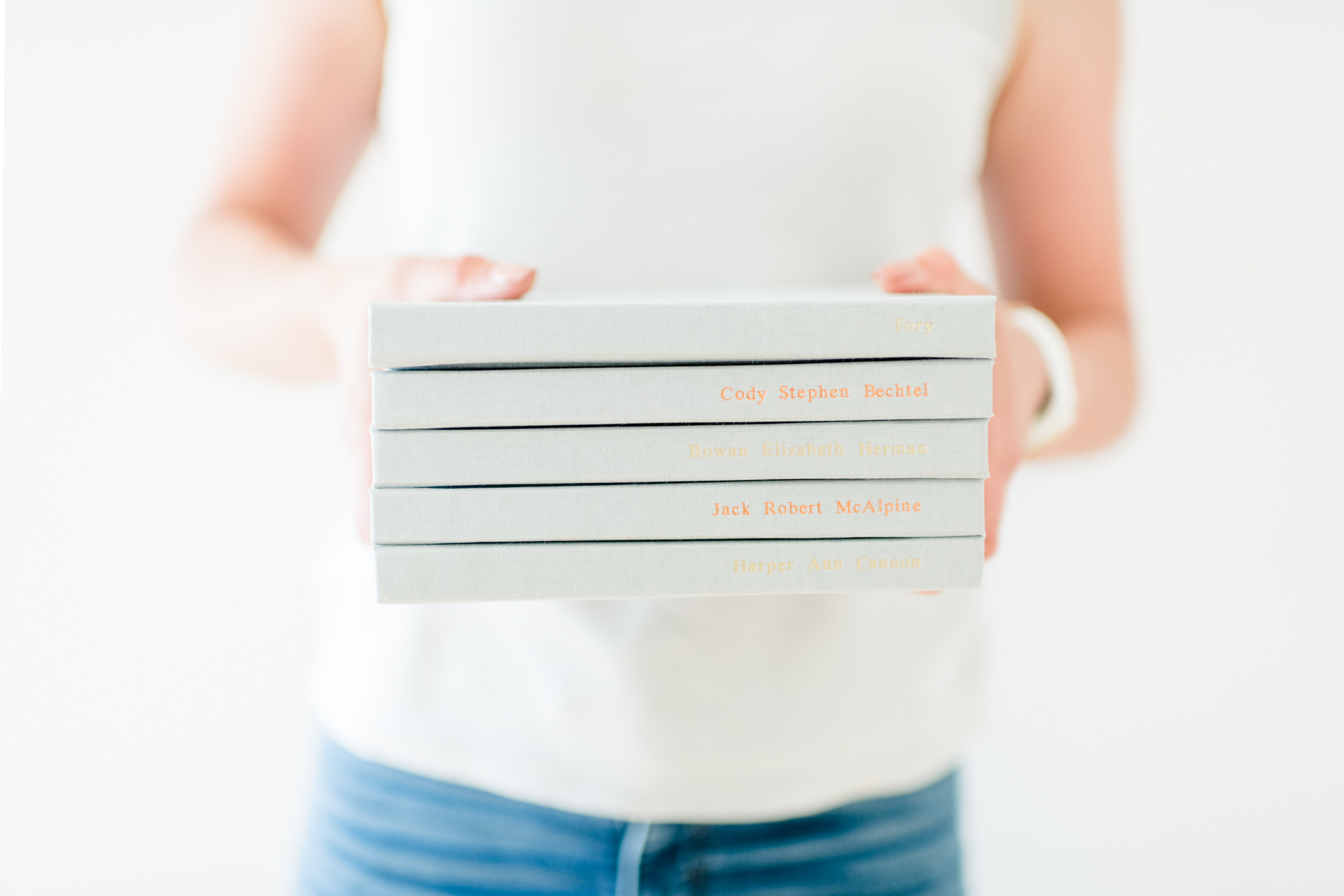 I'm Julia. I'm always on a lookout for a soft glowing light, pretty backgrounds and candid emotions. My goal is to fill your family albums and wall frames with quality and timeless memories of you and you loved ones! Thanks so much for stopping by!

Because you want to remember this beautiful season

This young family is planning a gallery wall and w

All these tiny moments of your precious time toget

Holding these fleeting moments in your hands and c